in partnership with the Centre for Charity Effectiveness 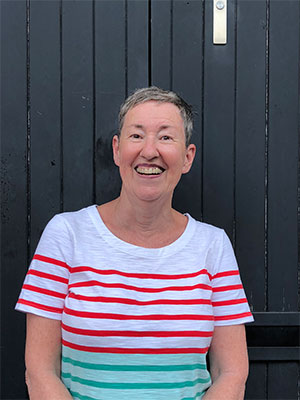 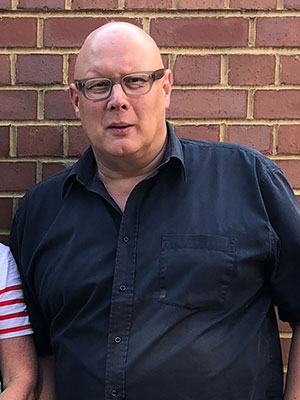 Keith Davis is the former MD of Borough Market, as well as an experienced local authority CEO and trustee. He now mentors chief execs in the public and private sectors. He’s also a proud member of his local darts team and has a fondness for colourful shirts.

Camilla McGibbon was for many years an advisor member of the Tate Modern Council and a Trustee of both the Borough Market and United St Saviour’s charities in her neighbourhood of South London. Now that she’s no longer shaking things up at board meetings, Camilla is studying for a Radio MA at Goldsmiths.

David Prest is a journalist, presenter and producer. He runs the radio production company, Whistledown, and is series producer of Radio 4’s The Reunion, hosted by Kirsty Wark.